Information on resources for businesses and workers related to COVID-19 can be found at the City of Eugene’s COVID-19 Updates page.

The City of Eugene works with businesses and developers to create local jobs, support economic growth, and add to the vitality of our community. 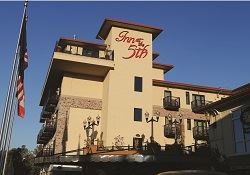 The City of Eugene works with businesses and developers using loans offered by the City of Eugene to support economic growth. Loans include Façade Improvement, Business Growth, Downtown, Signage, Art, and River Loans. 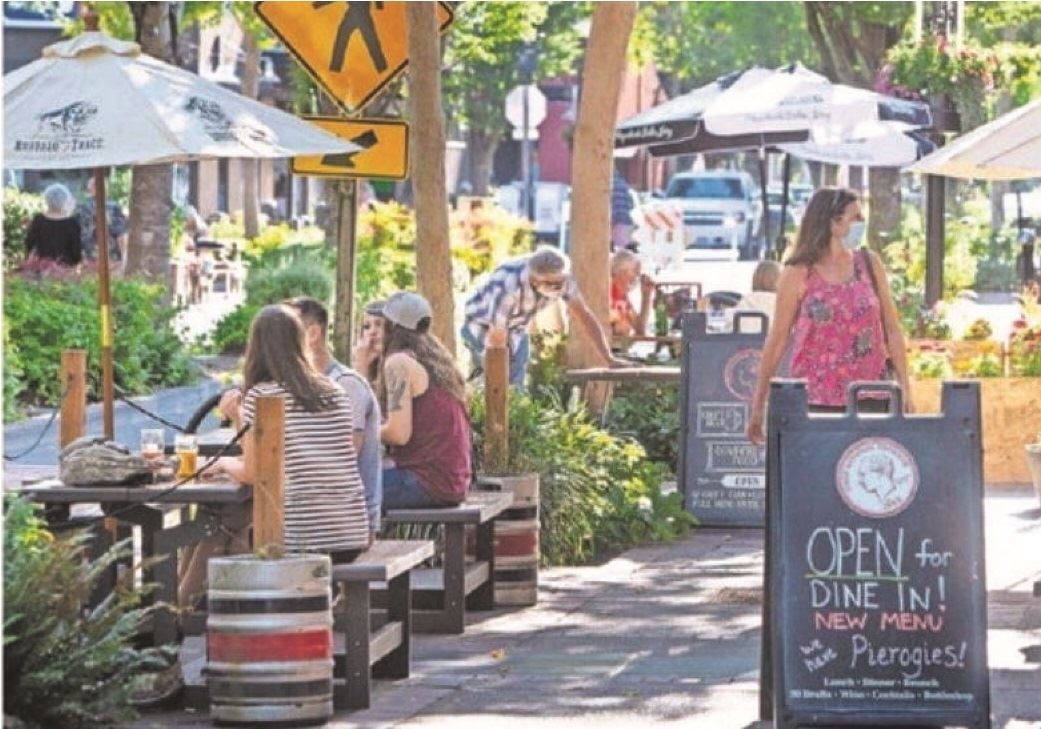 Temporary permit that allows Café seating in the public right of way. Eugene restaurants wanting to expand their dining rooms into the outdoors can do so through a no-cost, temporary permit program from the City of Eugene. 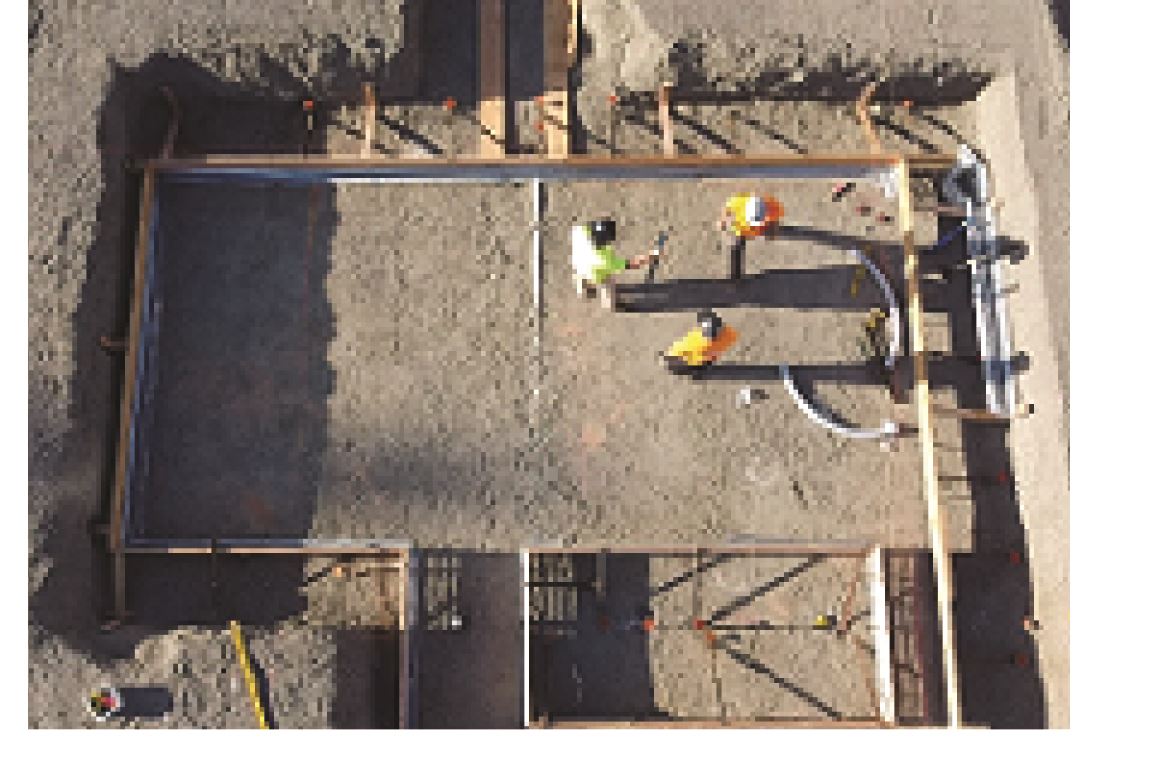 Interested in locating Downtown?  Downtown Eugene is the social, economic and cultural heart of our community. It’s where we come to take in a show, engage with local government, or meet up with friends for a coffee or a night on the town. And increasingly, it’s a place where many of us live. Downtown Eugene also produces more tax revenue than any other part of our city (on a per acre basis), which pays for services (like libraries, parks, roads and police) across our community.