Judge Sabitt has been licensed to practice law in Oregon since 1989. Following a year as a public defender, he had been in private practice, and his practice included representing clients in both criminal and civil cases.

In his civil practice he defended commercial clients, and represented Plaintiffs in consumer and personal injury cases.

Judge Sabitt is licensed to practice in all Oregon Courts, state and federal, and is licensed in the 9th Circuit Court of Appeals and the Supreme Court of the United States. 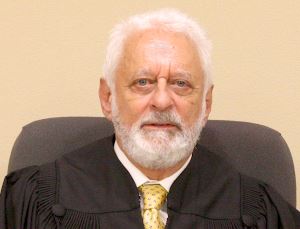