What is Vision Zero?

Vision Zero is a data-driven approach to reducing transportation related injuries and saving lives.  This approach will educate the community on local traffic safety issues and enable the City of Eugene to prioritize resources based on evidence of the greatest need and impact.  Vision Zero holds the goal of working towards the only acceptable number of traffic deaths and serious injuries = Zero.

Sign-up for the Vision Zero e-newsletter here. Or read a past edition below.

In November of 2015, the Eugene City Council adopted a Vision Zero Resolution that set as official policy the vision zero goal that no loss of life or serious injury on Eugene’s transportation system is acceptable.

The Eugene Vision Zero 3yr Progress Report (2016-2018) illustrates actions that have been taken based on the approved Action Plan. The 3-Year Report also highlights priority areas and actions that will be taken in the upcoming year.

Fatal and serious injury crashes for people walking, biking, and driving were mapped individually to assess which streets were most dangerous. 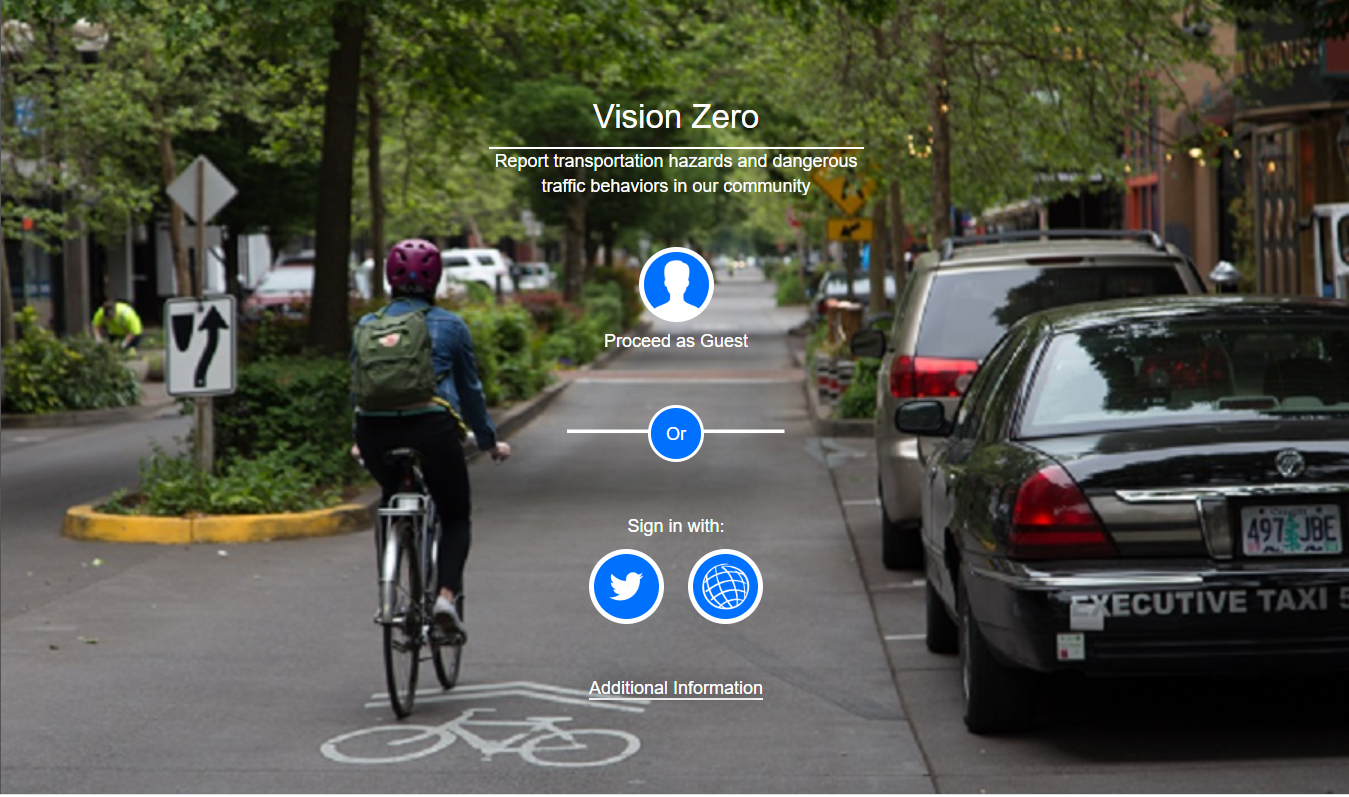 Use this online tool