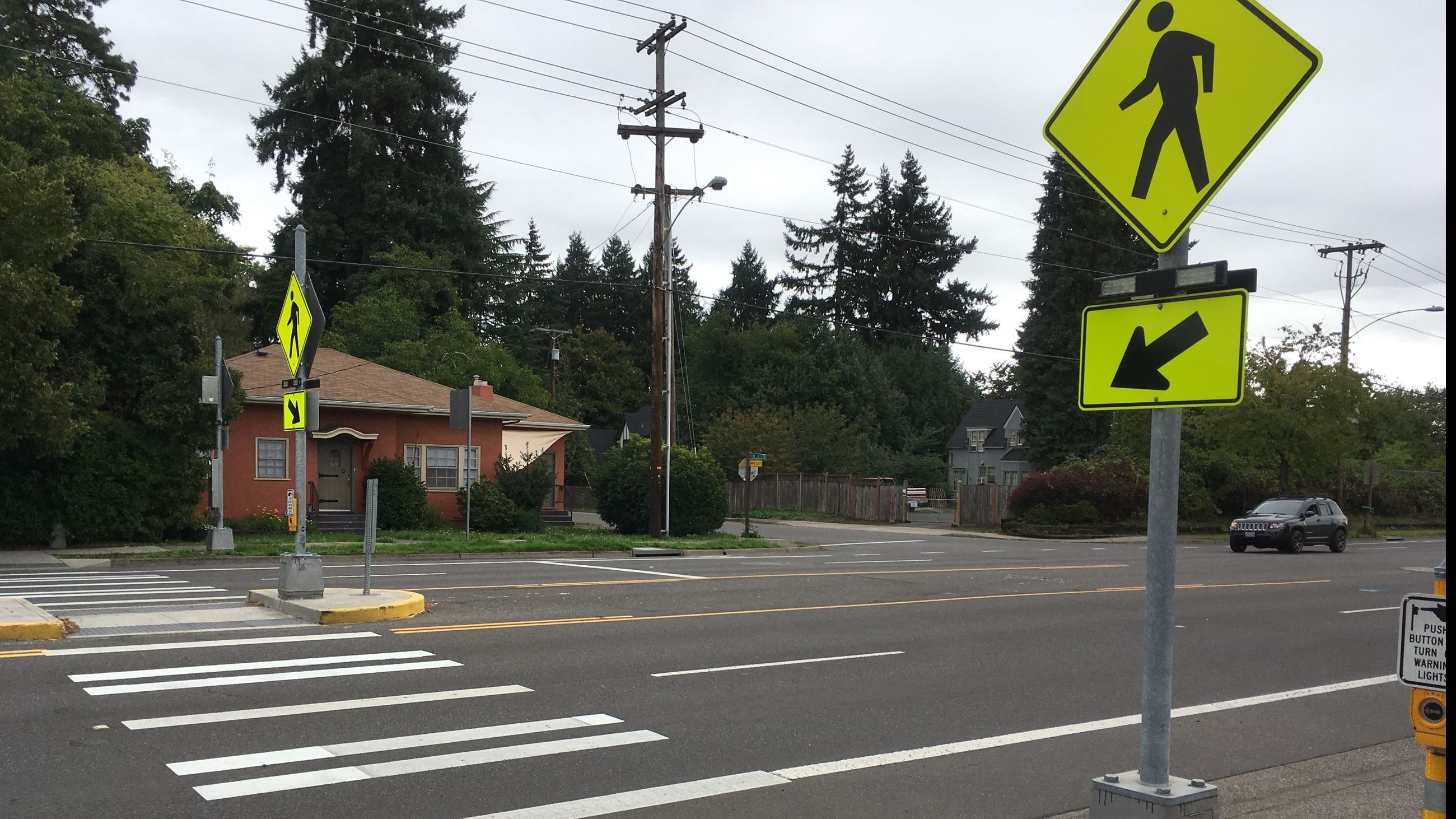 The SRTS enhancement projects will improve transportation safety near schools, making it easier and safer for students to walk, bike and roll to school.

The funds were approved in 2019 with construction beginning in 2020. All of the projects are nearing completion, with Rectangular Rapid Flashing Beacons (RRFB’s) and pedestrian lighting coming soon. After striping is completed on Chambers, all the crosswalks will be open for use. Traffic signal work for the projects will be finalized in November, 2020.