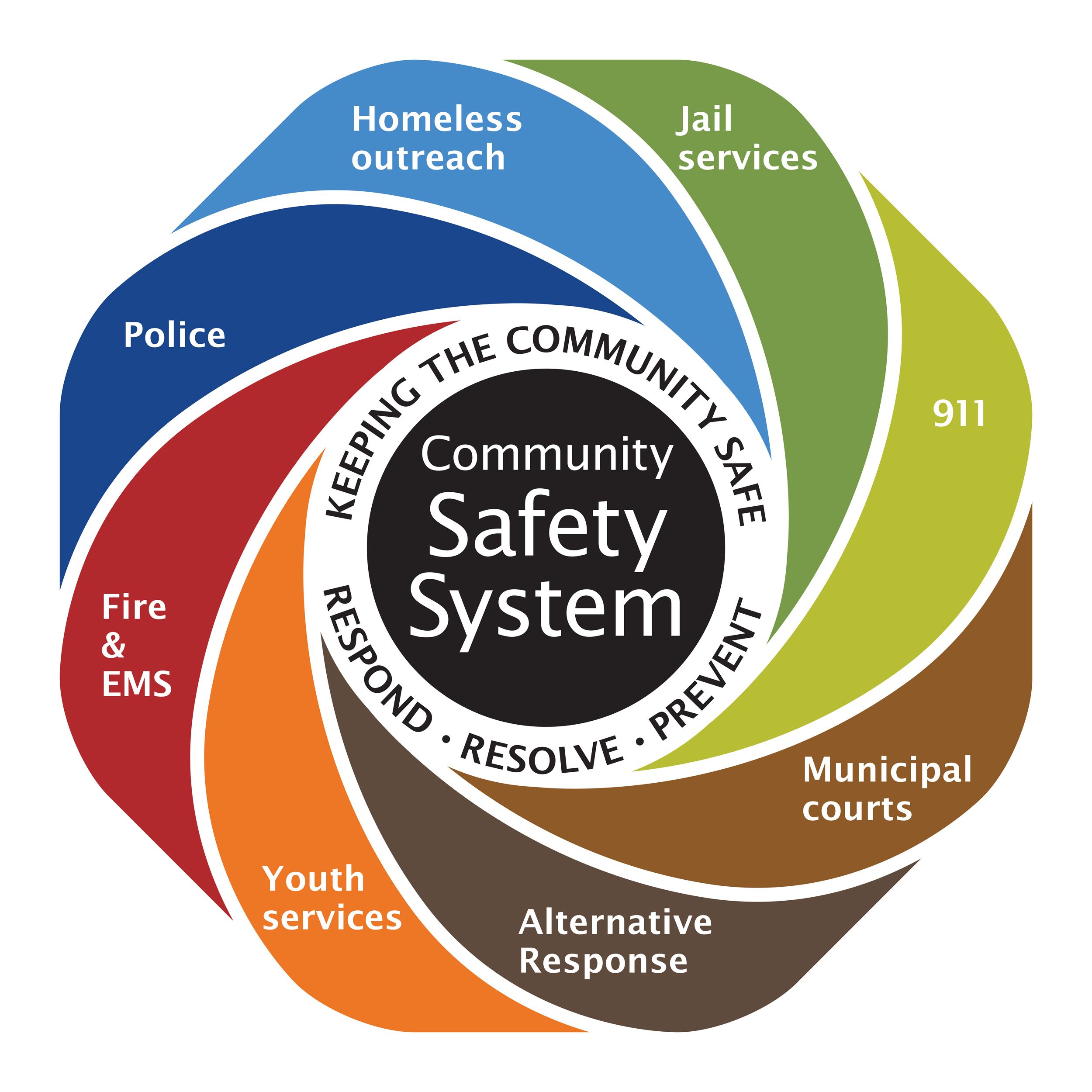 The Community Safety System includes police, fire, 911, municipal court, prevention and social services, which are interdependent and work together.

What is the problem?

Our Community Safety System is stressed

While many creative programs have been applied to this problem to maximize resources and meet community needs, the growing demand continues to outpace capacity.

What is the plan?

Many people are seen repeatedly. The goal is to reduce those interactions and help people deal with their challenges. Community partners are integral.

This is the first priority with the goals of:

The goal is to resolve every situation in a way that is best for the people involved, as well as the community.

The City slowed the planned implementation of the CSI on the FY22 Adopted Budget from the previous implementation strategy due to caution regarding the unknown impact of the pandemic on employment and tax collection. However, payroll tax collection in 2021 yielded higher-than-projected revenue for the Community Safety Fund, allowing the organization to advance planned CSI implementation strategies. The FY22 December Supplemental Budget added $2.7 million to the Community Safety Initiative. The funding increased the City’s alternative police response and supported upstream investments focused on prevention, such as teen empowerment and behavioral inclusion. These additions will continue to be implemented as ongoing budget items in FY23. 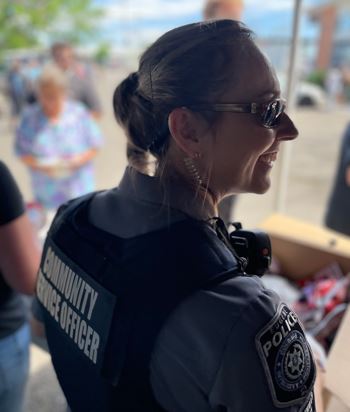 Community Service Officers (CSOs) serve a vital role in enhancing response by providing an alternative response to sending a sworn officer and by keeping the community safe. They can respond to certain non-emergency calls for service rather than sending a fully sworn officer, allowing officers to respond to more emergency calls. CSOs perform public safety support duties involving non-criminal code enforcement such as taking post-incident burglary and other reports, public assistance, and support to sworn police officers. Among their duties are responding to non-emergency calls to perform services such as arranging for towing vehicles, retrieving stolen property, providing assistance at routine collision scenes, performing traffic control and traffic hazard removal, and writing citations, either independently or in a support role. CSOs may serve as desk officers and prepare written reports on incidents not requiring a police officer response, such as noncriminal requests for assistance and parking complaints. CSOs also provide information to individuals and businesses on crime prevention topics and public safety regulations, policies, and procedures as appropriate.

The availability of CSOs to respond to nonemergency calls supports EPD’s efforts to handle more calls for service, both emergency and non-emergency. Adding CSOs also increases the timeliness of response and provides an enhanced level of service for callers.

The Eugene Police Department CSO Program has 24 budgeted full-time equivalent positions of which 15 of those are funded by the Community Safety Payroll Tax.

Watch the July 20 City Council Work Session. Following a presentation by Eugene Police Chief Skinner, the Council had a discussion about public safety funding and how to most effectively bring a broad array of perspectives and priorities into our discussions of structural change.

Funds will only be used to pay for community safety services. Protections in the proposed ordinance passed by the Council include: