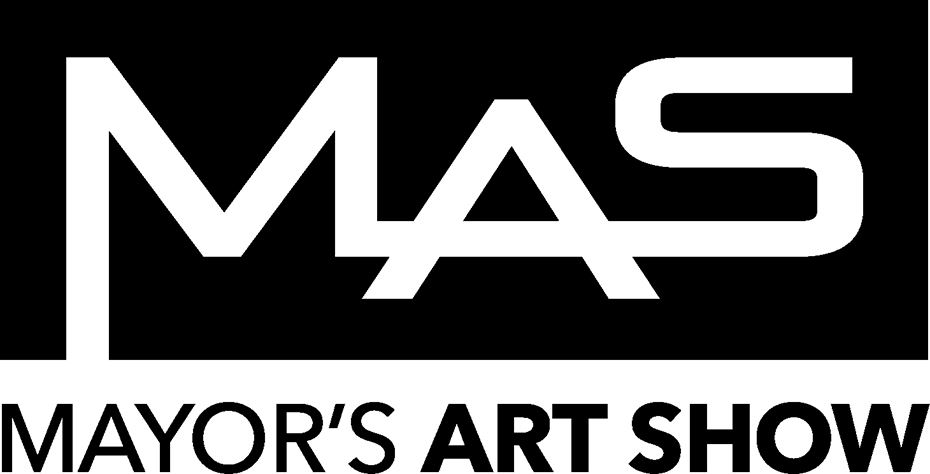 The Mayor’s Art Show (MAS) is part of a larger celebration of contemporary visual art, artists and the City’s public spaces. MAS celebrates local artists, art production and champions the visual arts. MAS recognizes the accomplishments of artists who are committed to enriching their communities through visual arts. Our intention is to cultivate diversity, equity, and access to the visual arts and artists. We envision a city of citizens whose success, safety and health are not pre-determined by their race, class, sexual orientation, gender, age, mental or physical ability.

The exhibition will be held virtually and will be on display in the downtown Eugene Public Library.

A panel of artists and art professionals will review all applications. Artists will be notified by early June. Awards will be given based on the consideration of the following criteria: conceptual strength, artistic merit, innovation, craftsmanship and materials.

Awards will be given based on the consideration of the above criteria. A $500 award is given in each category: 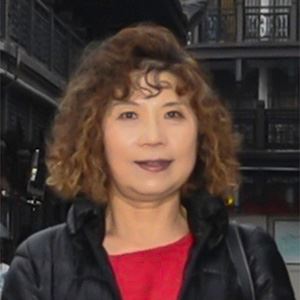 Kum Ja Lee, originally from Seoul, South Korea, is a visual artist currently based in Eugene. She works with immersive installations involving transitory states of light and form using fiber, mixed media and experimental painting. Her recent hybrid works incorporate laborious effort and repetition to explore recursive chance, spontaneity, physicality, visibility and invisibility. Her liminal spaces are traversed through the juxtaposition of East/West concepts of time and the cyclical patterns of nature while making use of traditional and experimental processes.

Sarah Ciampa has lived in Eugene for 22 years. In that time she attended the art programs at both Lane Community College and the University of Oregon where she graduated with a Bachelor of Fine Art with a focus on drawing, painting and sculptural ceramics. From 2019 until April of this year, she was the Exhibits Coordinator at the Maude Kerns Art Center where she also taught adult art education classes. She has also taught classes at Oregon Art Supply.

Sarah is a practicing artist specializing in classical realist oil paintings. Her work focuses primarily on highly rendered still life subjects, but her taste in art is broad and varied.

Since 2004, she has participated in juried local, regional and national group shows, as well as a variety of shared and solo exhibits. Her work has been represented at the Fountainhead Gallery in Seattle and is now displayed in the Edge Gallery in Salem, Oregon. Sarah’s work has been exhibited in Eugene’s Mayor’s Art Show six times since 2011, and in 2012 she was honored to win the Mayor’s Choice Award. 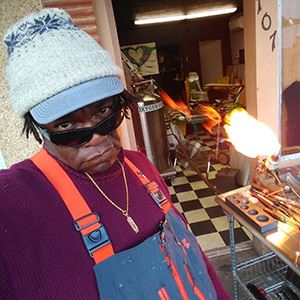 Sean Goddard was born in the Bedford Stuyvesant (Bed-Stuy) neighborhood in Brooklyn, New York. He was raised as a second generation immigrant from Barbados and is the great-grandchild of one of the tallest Cherokee women in North America, standing at 7 feet with 8 feet of hair.

Sean identifies as BIPOC. He is an artist, teacher, father and organizer for the BIPOC Artist Collective in Eugene. His future endeavors include creating the first Men in Translation program to reduce harm as it relates to masculine toxicity.

In the spirit of celebrating the visual arts and artists, those who are not selected by the jury for the Mayor’s Art Show have an opportunity to participate in the Salon des Refusés at the New Zone Gallery held August 5 through September 5 in collaboration with the City of Eugene. The Salon will take place online during the city’s Visual Arts Week. Artists who are interested can drop off their artwork at the New Zone Gallery the last week in July. More details to come.