The construction of a new multifamily housing development in downtown Eugene prompted discussions about mobility options for people traveling between the University of Oregon campus and downtown. Subsequently, City staff committed to conducting a study of biking connections between downtown and campus. The University of Oregon student group, LiveMove, studied what they determined to be the most direct connection between campus and downtown - 13th Avenue. The results of their analysis were compiled into the 13th Avenue Downtown-Campus Corridor Concept Plan which recommends a two-way protected bike lane on 13th Avenue. The LiveMove report has gained community attention including a generous financial offer from private citizens to help fund construction of the facility. The official City of Eugene process to study biking connections between downtown and campus started in mid-2013. 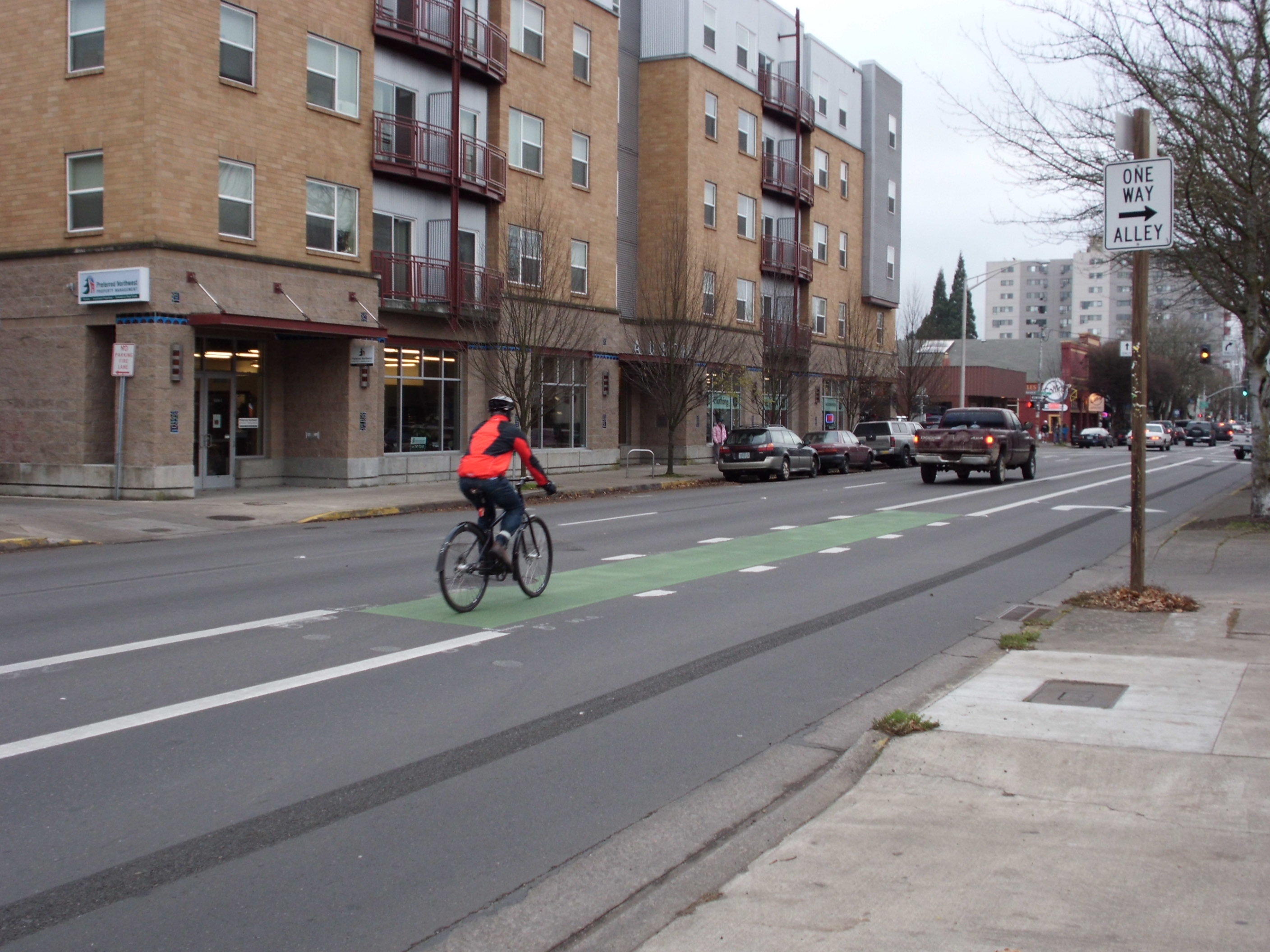