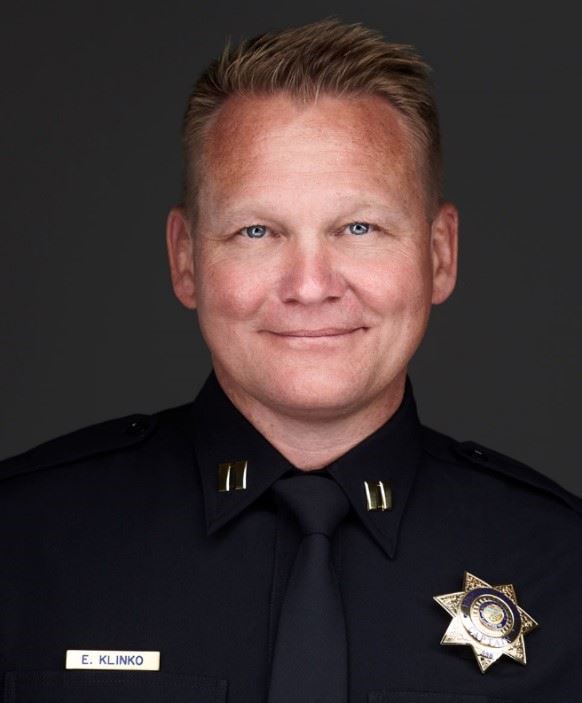 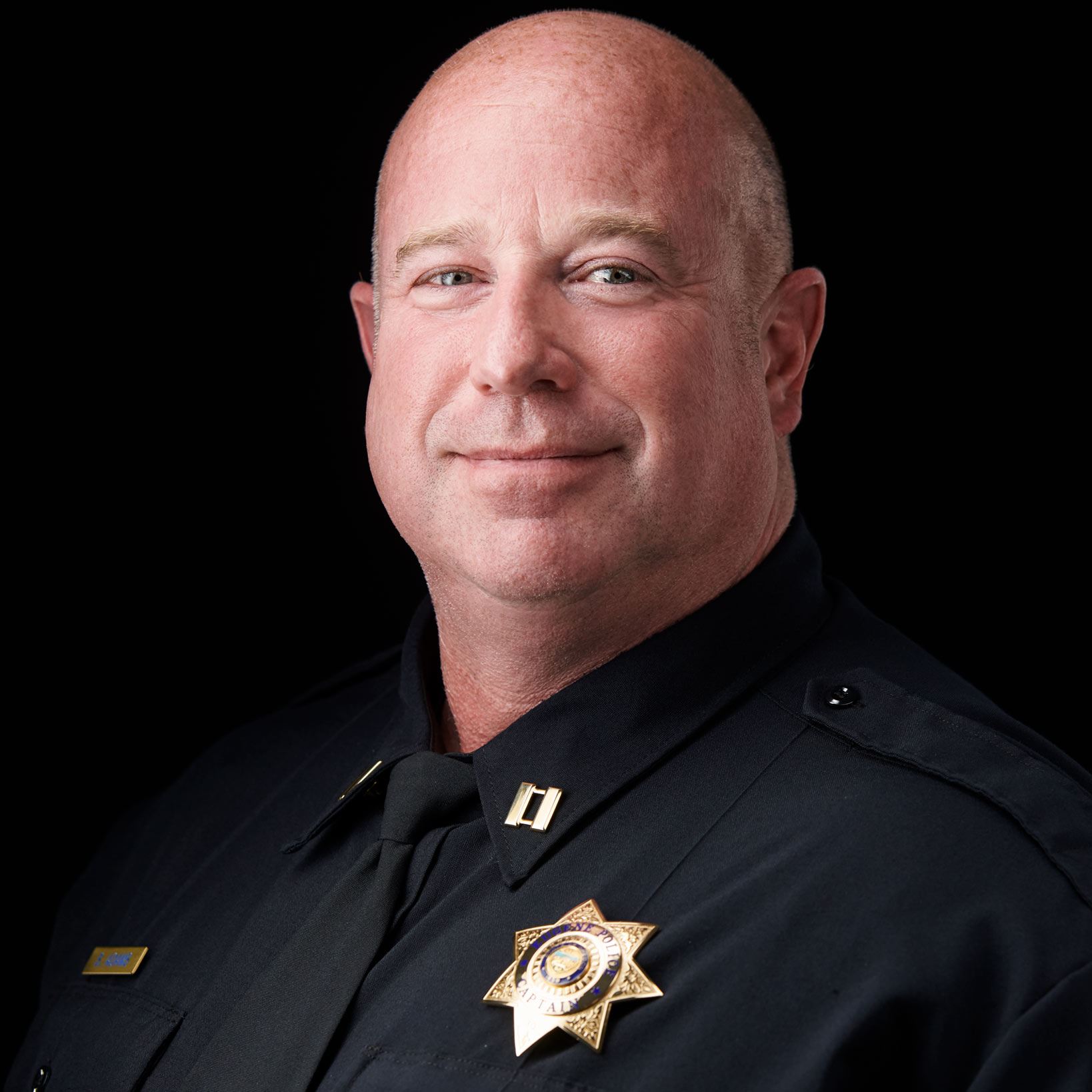 Captain  Shawn Adams has a notable 24 years of experience encompassing many different areas of policing. Captain Adams comes to Eugene from the Salem Police Department. During his tenure there, Adams moved up the ranks from police officer, corporal, to sergeant, and has spent the last 11 years serving as a lieutenant.  Adams has a strong operational background and impressive resume. Of special note: the numerous years he has served as the Emergency Operations Group Commander. This operations group consists of SWAT, CNT, EDU, and RDU teams. He has also served in the Criminal Investigations Division, overseeing person and property crimes, gang enforcement, and their crime lab. Captain Adams joined EPD on November 18, 2019, and is assigned to the Patrol Division. 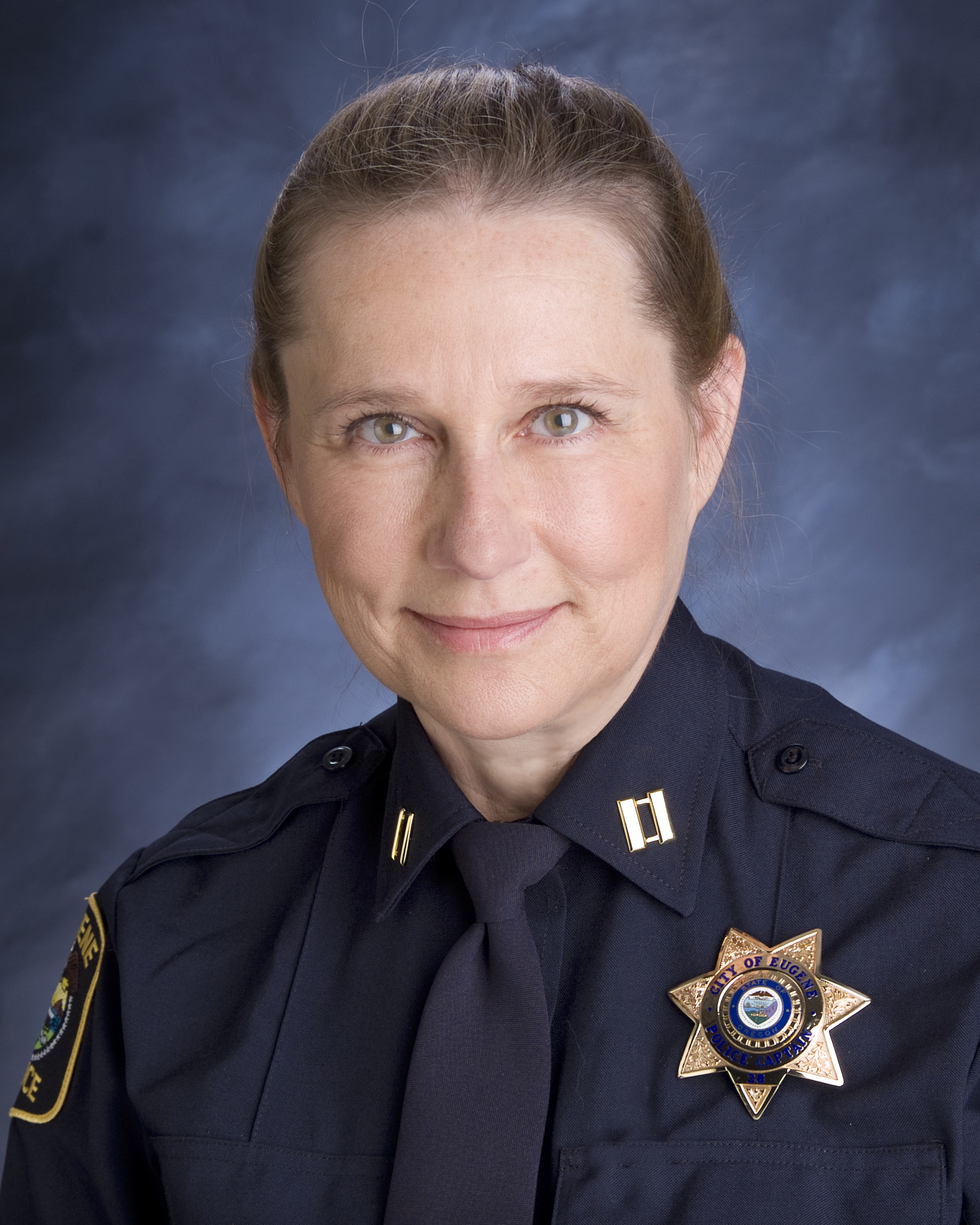 Captain Sherri Meisel started with us in December 2014. She had been a member of the Detroit Police Department since 1997, when she was hired as a police officer. While there, she worked as a patrol officer, patrol sergeant, detective sergeant in charge of a homicide unit and investigations lieutenant. As a lieutenant she supervised three units including a patrol shift, a domestic violence unit and a district investigative unit. She recently worked on policy in Detroit’s Office of the Chief. She has a bachelor’s degree in biology and a master’s degree in environmental health. She has completed the Staff and Command School at Eastern Michigan University. 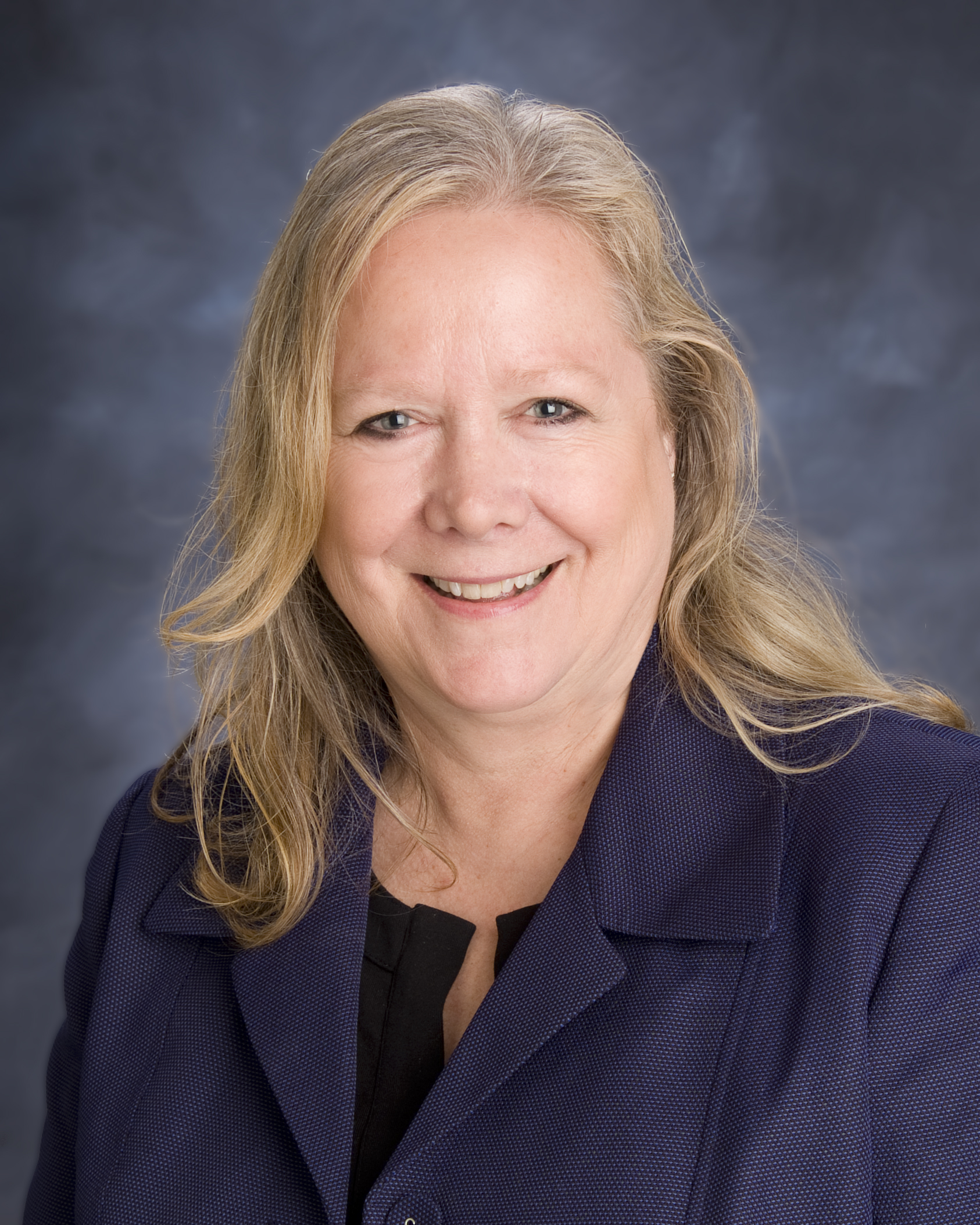 Division Manager Pam Collett was hired as a dispatcher by our department and quickly progressed to coach/field training officer and then lead specialist, promoting to communications supervisor in 1990. Throughout her career with us, she regularly instructed on our behalf at the Department of Public Safety Standards and Training and was one of the foundational curriculum developers and instructors in what is now known as the Basic Telecommunicator Academy. In 2001, Pam was offered a full time position with DPSST as the telecommunications program manager, where she coordinated public safety training for all disciplines throughout the state. She was also responsible for the Emergency Medical Dispatch Program, Field Training Manuals for Police, Parole and Probation, Corrections and 911 and the Field Training & Evaluation Program. During her time at DPSST, Pam worked very closely with 911 across the State and region on best practices and training and she facilitated the development of the first Oregon-based Tactical Dispatch Academy and Training Program. Pam returned to us nearly five years ago in a communications operations manager position, reporting to the Technical Services division manager. Since coming back, Pam became a member of the DPSST Policy Board, the DPSST Curriculum Committee and is a member of the Training Committee (former committee chair) for Association of Public Safety Communications Officials.  Pam grew up in Eugene and attended the University of Oregon as a journalism major and also attended the Oregon Executive Development Institute. Approximately two years ago, Pam was promoted to division manager and is responsible for the Records Section, Central Lane 911 Center, and our department’s technology team. 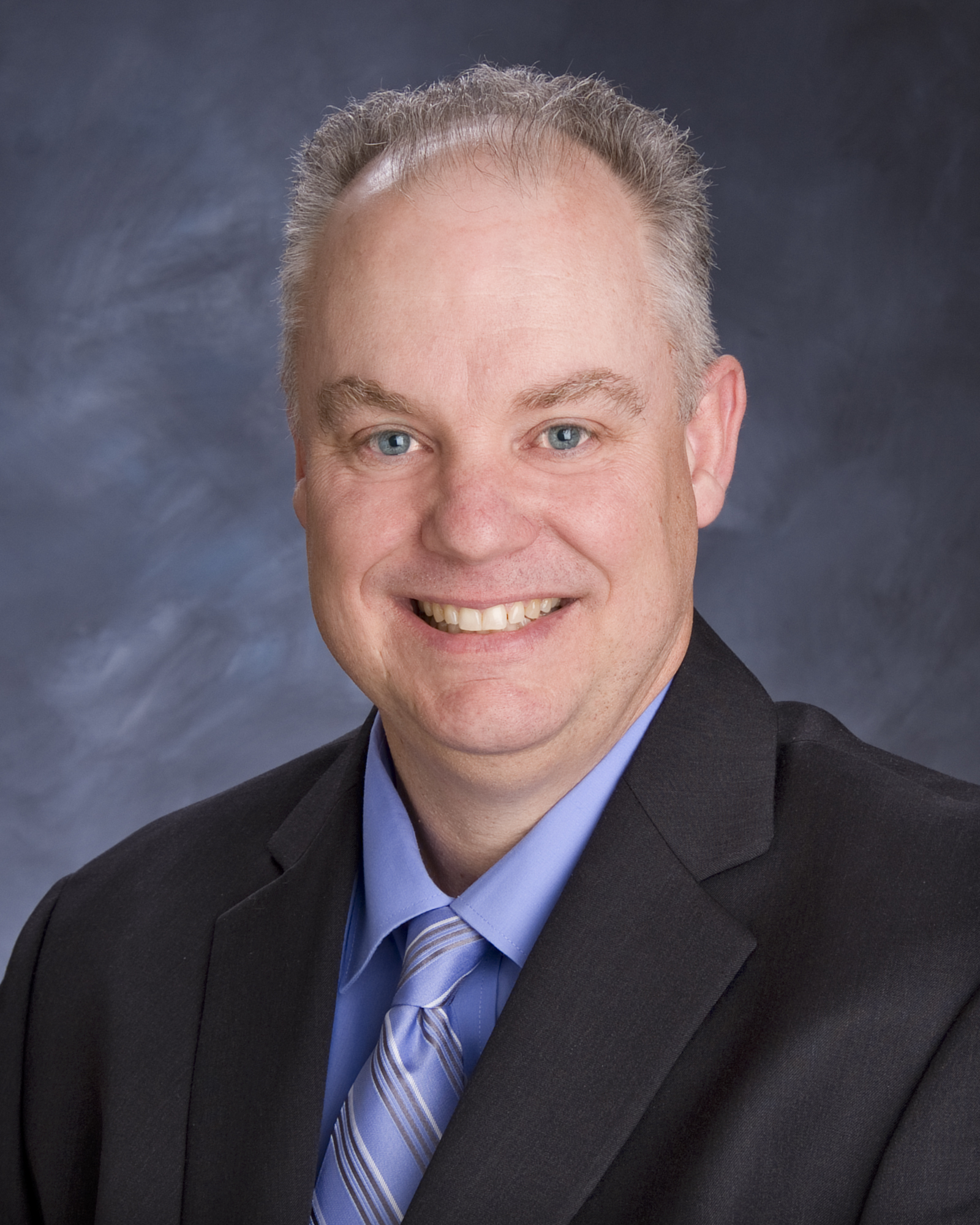 Division Manager Tim Schuck heads the Finance and Administration Division at the Eugene Police Department. He began his career at EPD in February of 2011 as a service improvement analyst working in the Office of the Chief.  He later became the Crime Analysis Unit manager, which has played an integral part in our data-led policing efforts. Tim is currently on our Senior Staff Team as well as being the Co-Chair of the Human Resources Advisory Board for the City of Eugene. He was awarded Eugene Police Department’s Civilian Employee of the Year Award in 2012. Prior to coming to us, Tim was an administrator for a local utility and prior to that he was a manager at a high-tech manufacturing company. He earned a master’s degree in business administration as well as a bachelor’s degree in management from 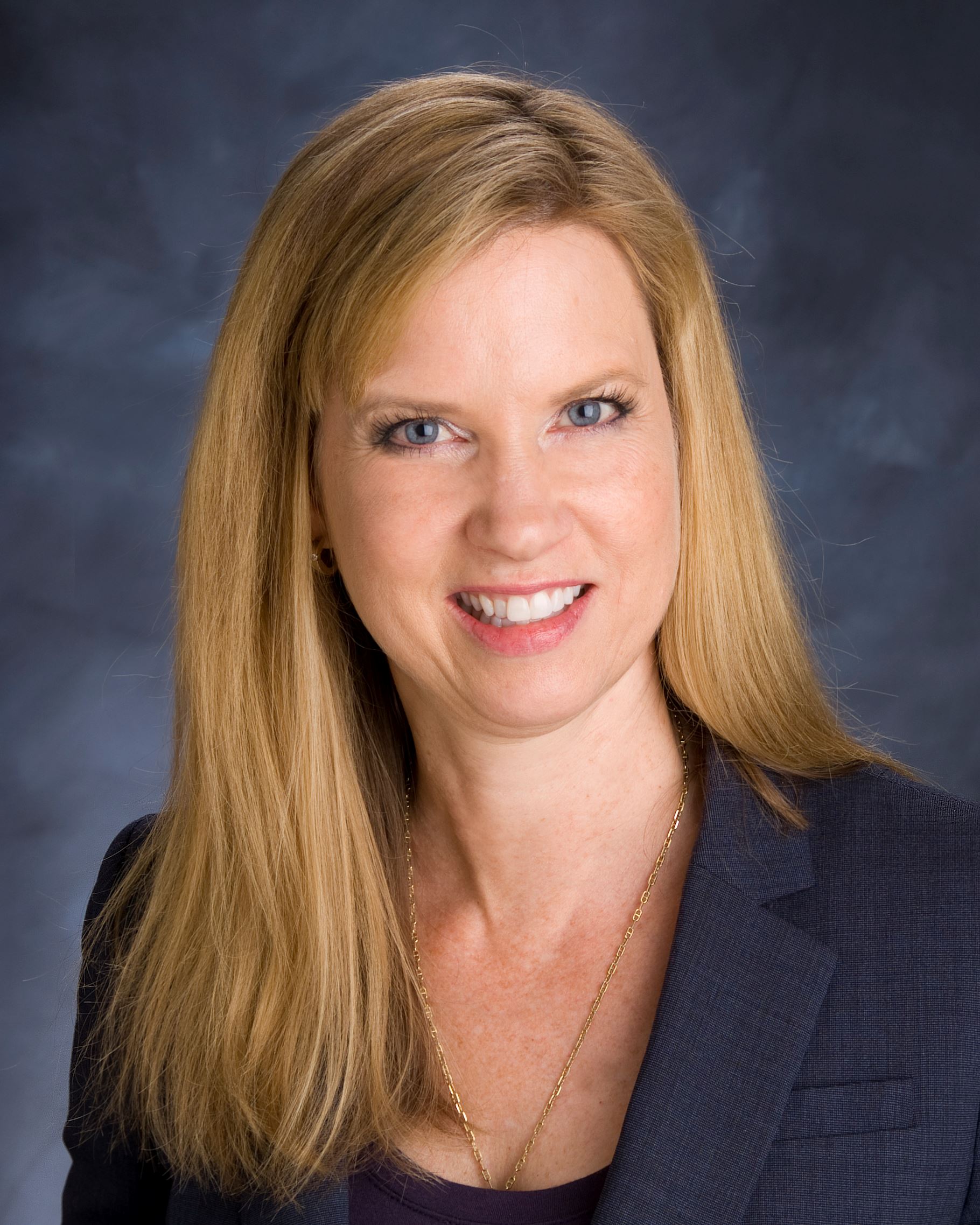 PIO Director Melinda McLaughlin, APR, has been Eugene Police Department’s public information director since 2006 and is a member of its Senior Staff. McLaughlin blends 35 years of media and accredited public relations work with a decade of service as a Lane County Sheriff’s Office reserve patrol deputy. With a background in broadcast journalism, Melinda has worked news media, public relations, advertising, intergovernmental relations, crisis communications, emergency communications, social media, digital production, fundraising, and market research. Her career spans business, media, not-for-profits, professional world-ranked motor sports as a racer and a columnist, PR agency work, and government service. At one point, Melinda worked simultaneously as the sole public information officer for two county governments. Melinda attended the University of Oregon’s Robert D. Clark Honors College, and graduated from the UO with a B.A. in Journalism in 1984. She was named a Rotary Paul Harris Fellow and Springfield-Twin Rivers Rotarian of the Year 1998-1999. McLaughlin has instructed at FEMA’s Advanced Public Information Officers Course