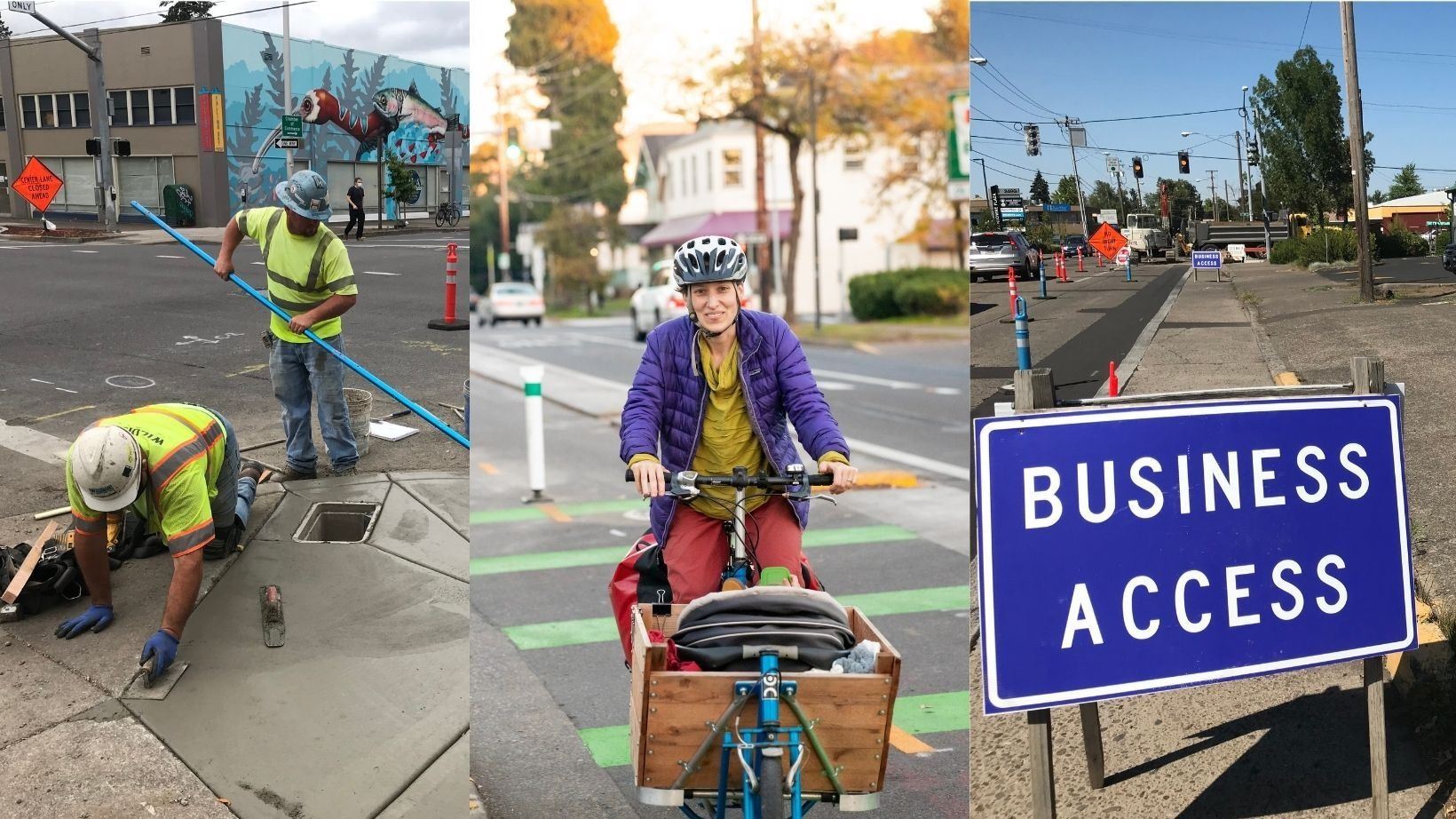 Multimodal projects complete our transportation system, ensuring Eugene’s streets and paths are connected and accessible for community members of all ages and abilities. The projects focus on making streets safe and reliable for people walking, biking, rolling, busing, and driving. Click on a project below for construction details, timeline and contact. 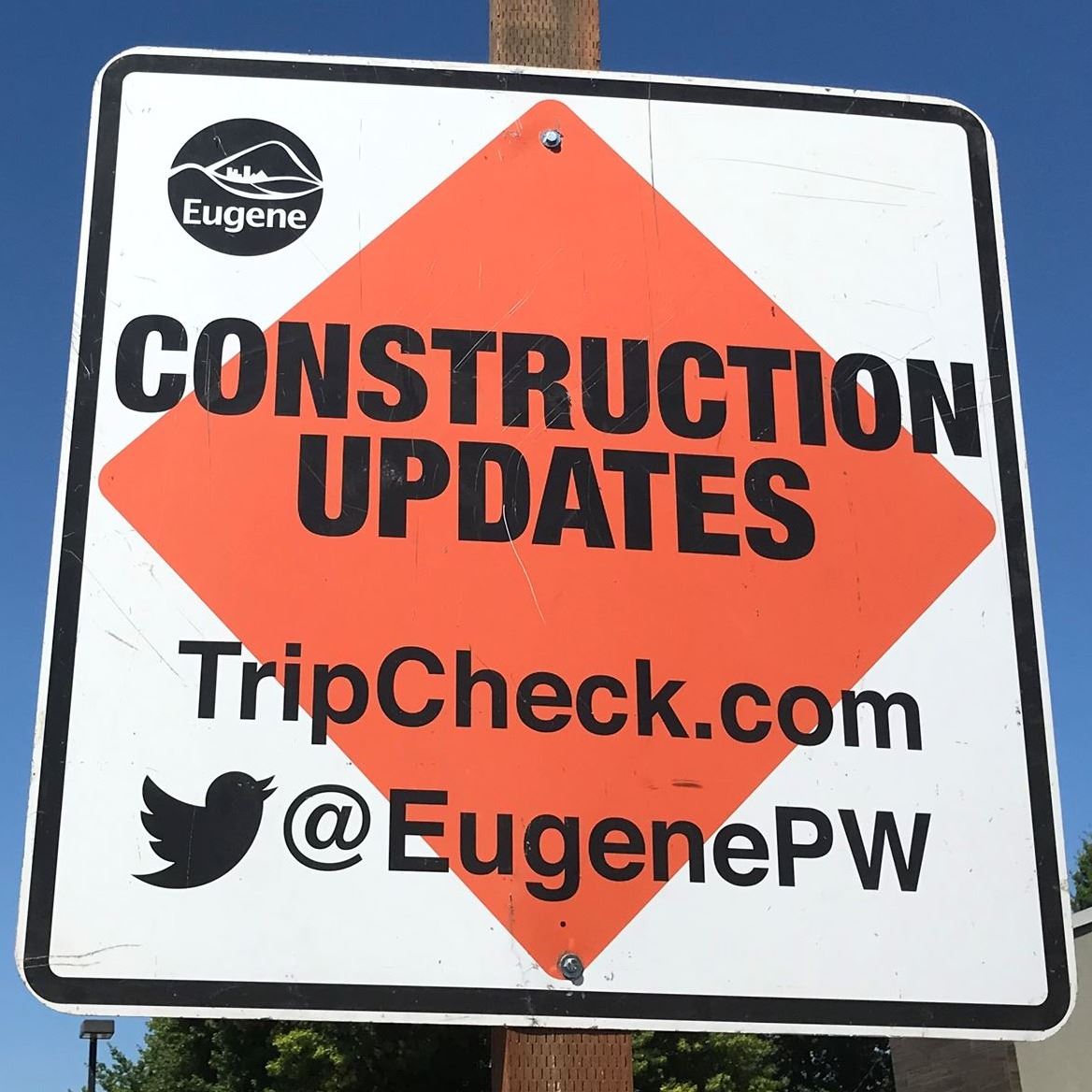