See tabs below to learn more about past program.

During the summer of 2018, the smarttrips: Eugene program came to the Churchill and Far West neighborhoods. The program was called smarttrips: West Eugene and reached a total of xxxx households with the goal of improving livability by encouraging residents to walk, bike, take transit, and carpool more often.

Over the course of the program, the target area saw an increase in walking and bicycling. This target area was selected because it has good walking and bicycling infrastructure in the Ruth Bascom River Bank Path, with many low speed neighborhood streets, local schools, and frequent transit service along River Road. The neighborhood has an active Neighborhood Association and engaged community members with a supportive culture around active transportation.

The program evaluated residents’ shifts in travel behavior using a household travel diary and opinion survey administered before and after the program.

According to survey responses, residents of the smarttrips: West Eugene area: 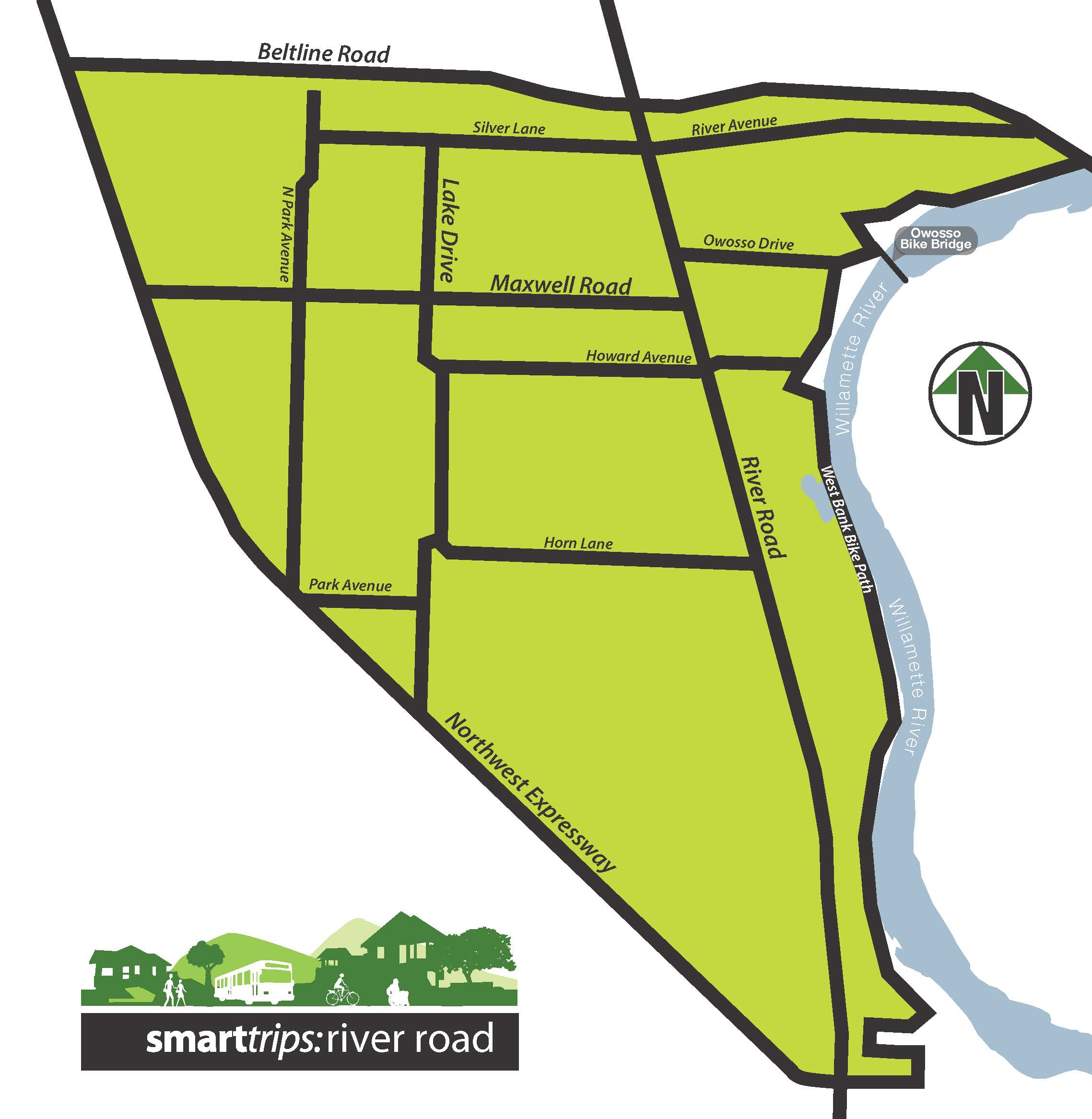 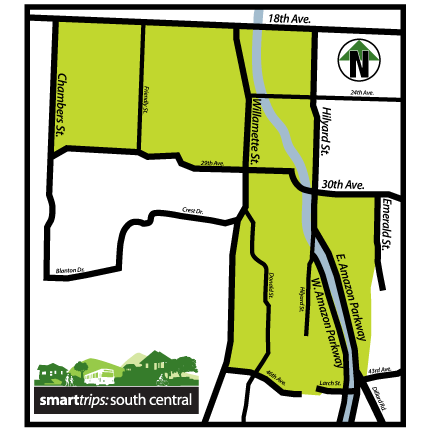 The 2013 smarttrips:Bethel program began in June and ran through September 2013. 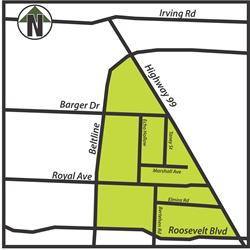 The 2011 smarttrips: Central program began in June 2011 and ended in September. This program included residents living in the Trainsong, Jefferson/Westside, and Whiteaker neighborhoods.

Highlights from the smarttrips: Central program include Bicycle Maintenance classes, Sweet Treats rides and walks, Breakfast at the Bike Bridges and the first-ever Eugene Sunday Streets. 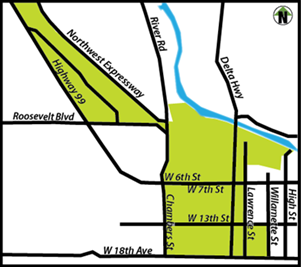 Highlights from the smarttrips: Harlow program include Street Skills for Families and Safe Routes to Schools bicycle education and workshops, Delta Ponds Bridge Preview ride and the Walk There: Rose Garden tour.