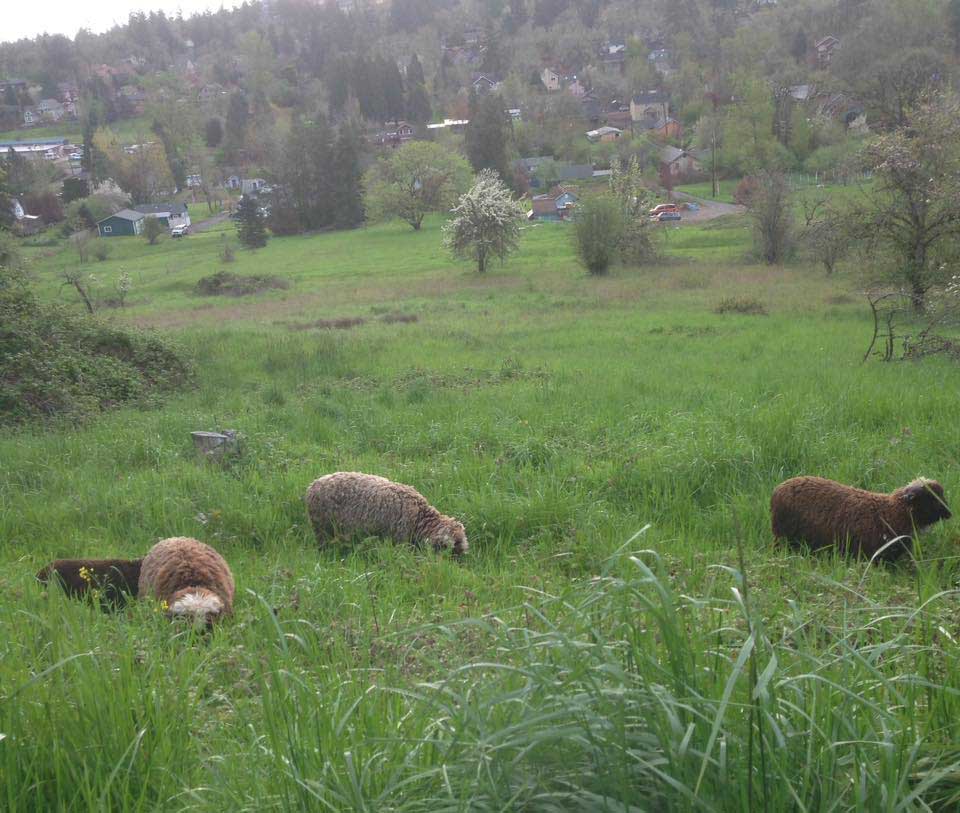 We invite you to enjoy our area’s natural beauty. Nearby features include Eugene’s oldest park, the 78-acre Hendricks Park; Laurel Hill Park on the south end of Augusta; Moon Mountain City Park, southeast of Brackenfern; the Willamette River at the north end of the Valley; and the Laurel Valley Educational Farm at Northwest Youth Corps. Our Laurel Hill Valley Citizens work hard to ensure that our neighborhood’s character is preserved for those who now live in the Valley and those who will live here in the years to come. This includes preserving trees and other natural features, maintaining open space, and preserving the view and tree-lines to and from the hills. Eugene’s Ridgeline system rings the southern edge of the city with a series of large, semi-connected parklands, including Moon Mountain. The Ribbon Trail North connects to the south end of Hendricks Park.

The LHVC Executive Board meets quarterly from 6:30 pm to 8:00 pm, to hear about current events, discuss ways to enhance the quality of life in our valley, and plan the next general meeting. These are usually held in February at the nearby Comfort Inn Suites (3060 E 25th Avenue, Eugene); in spring and fall (usually May and November) at Northwest Youth Corps (2621 Augusta); and through an ice cream social held in August at the Laurel Hill Park, 2645 Augusta Street.

The Laurel Hill Valley Neighborhood spans where Franklin Boulevard crosses Interstate 5 in the north, running south and west to Birch Street, then following Birch Street to Hendricks Park, then along the east side of Hendricks Park and then following a jagged course generally south, crossing 30th Avenue to the Urban Growth Boundary, then north and east along the Urban Growth Boundary to Interstate 5, then along Interstate 5 to the beginning point.