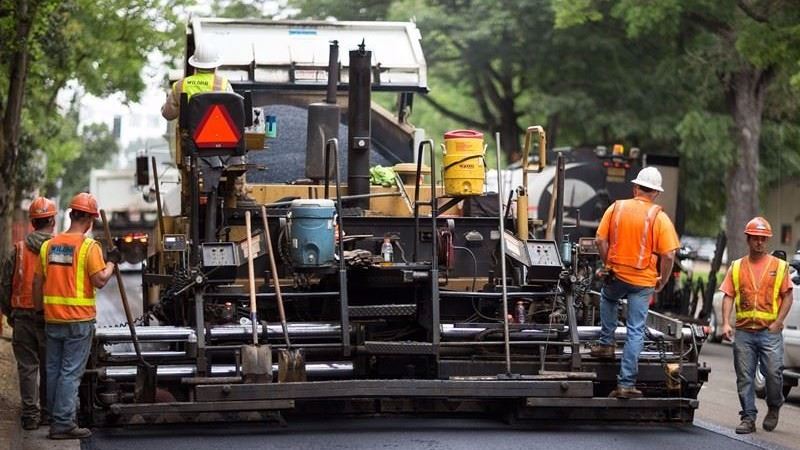 On July 13, 2022, the Eugene City Council placed a $61.2 million general obligation bond on the November 8, 2022 ballot. The bond proceeds would be used to fund capital pavement preservation, safety projects focused on biking and walking, and street trees. The $61.2 million total is for five years, accounting for $11.3 million per year for five years at an inflation factor of four percent.

City property taxes would be collected to pay for the bonds. The bond measure is expected to cost an average of $0.63 per 1000 of assessed value each year for five years. This rate is consistent with the average tax rate levied over the five years of the 2017 bond measure.  For an average homeowner in Eugene, that would be about $169 per year. The taxes would first be levied in November 2024 after the 2017 street bond taxes end in 2023.

The City’s transportation system includes more than 500 miles of streets, with a replacement value of more than $1 billion. Even with proper maintenance, streets deteriorate and eventually need repair. Signs of wear and distress include rutting, cracking and potholes. However, if addressed early enough, only the surface of a deteriorated street needs to be replaced, instead of the entire street. Resurfacing a street is significantly more cost effective than a full rebuild, which includes a new road base.

Public Works staff prepare the Pavement Management Report on an annual basis. It provides a look at the current condition of city roads. At the end of 2021 Public Works estimated there were $87.6 million in needed street repairs throughout the city, a significant decrease since 2008, when voters first approved a street repair bond.

In 2000 the capital budget didn’t include funding for preservation of the street system. At the time it was estimated there was about $53 million in needed street repairs. By 2008, that number had increased to $171 million and was projected to grow to more than $280 million in 10 years.

A majority of funding for current street repair projects comes from two sources: street repair bonds and a local gas tax (implemented in 2003). Combined, they account for nearly $12 million a year for street repairs, with the bond money accounting for about $9 million of that total.

According to the Pavement Management Report, about $15.4 million is needed per year over the next decade to return all streets to good condition and keep any additional streets from needing to be reconstructed. Once this is achieved, it’s estimated the annual street repair budget would be $11 million.

When voters approved the bond measures, they also approved a specific list of streets to be improved. In 2008, the measure promised to fix 32 streets. Because of economic factors and cautious spending, crews were able to fix an additional 10 streets with the 2008 bond money.

The 2012 bond included a list of 76 streets to be fixed and provided an average of $516,000 per year for bicycle and pedestrian projects. City staff are on target to meet the objectives of the 2012 bond. Because of continued favorable bids and resourceful spending, staff will be able to fund an additional five streets in 2019 using remaining money from the 2012 bond.

The 2017 bond measure, which started in 2019, committed to making necessary repairs and improvements on 91 streets.  As of July 2022, staff have completed 72 of those projects and are on track to complete the remaining 19 projects by 2024. Working with the Active Transportation Committee and under the guidance of the Transportation System Plan, the city has also identified and completed an average of $1 million in safety improvements for people who bike and walk.

The bond measures established several levels of accountability. The bonds require an outside auditor and citizen-led committee to evaluate the City’s work on an annual basis. The citizen-led committee, the Street Repair Review Panel (SRRP), is comprised of a number of different stakeholders from throughout the community. Each member brings a different background and area of expertise to the panel.

The auditor and SRRP work independently. Each year they file a report after researching the previous summer’s construction work. The reports are then reviewed by the City Manager and presented to the Eugene City Council. All of the reports can be found on the City website.