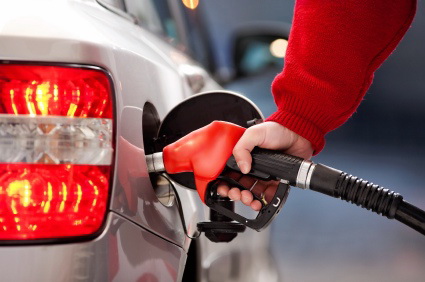 As one element of a comprehensive solution to adequately fund local street preservation needs, the City of Eugene in August 2003 implemented a local motor vehicle fuel tax that currently is 5 cents per gallon.

The revenues from the local gas tax are dedicated to the reconstruction, repair, maintenance, operation and preservation of city-owned roads and streets. The gas tax ordinance stipulates that no revenue shall be used for capacity-enhancing street improvements.

By policy, the revenues raised from the local fuel tax have been limited to capital preservation projects and have not been used for street operations such as patching potholes, striping the streets, or keeping streetlights lit.