The Eugene Airport Advisory committee develops recommendations for airport staff by providing an ongoing citizen perspective and review of airport capital improvement projects, environmental issues, airport finances, air service development and changes to airport administration policy. Members have an initial term of three years, and can be reappointed to up to three terms allowing a total of nine consecutive years of membership.

The AAC meetings are open to the public and occur on the third Wednesday of each month beginning at noon. Meetings are held at Airport Administration at 28855 Lockheed Drive, Eugene. Read the latest and past meeting minutes.

Andy joined Lane Transit District in 1983 as the Manager of Customer Service and in 1995 became the Director of Customer Services and Planning. He took more than 32 years of executive leadership experience and became the Vice President to Stakeholder Relations at Travel Lane County in February 2016.  In his new role he is responsible for membership, local media relations, and government relations.

Andy played football while attending the University of Oregon and graduated with BS in Business Management. A four-year letterman he was selected to the PAC 10 All-American Team his senior year.

His long history of community involvement includes serving for the past 17 years on the local leadership council for the Start Making a Reader Today (SMART) program and has served on SMART's State Board of Directors. He is a Rotarian, volunteers of a variety of role in his church and regularly participates in chamber of commerce activities.

k Buciarski is Vice President of Corporate and Business Development at Summit Bank in Eugene. Piotrek previously worked as senior director of marketing and sales for TrackTown USA. He has an MBA in sports marketing and a bachelor’s degree in economics from the University of Oregon. A former pole vaulter, Piotrek is a three-time All American for the Ducks and represented Denmark in 2004 at the Athens Olympic Games and IAAF World Championships in Edmonton, Paris and Helsinki.

Since earning his private pilot certificate from Friendly Air at the Eugene airport fifteen years ago, Piotrek can often be found in the airport pattern flying his Mooney M20E with his wife, his five year old daughter and three year old son. Piotrek also serves on the KLCC Public Radio Foundation board of directors.

Linda Ackerman is serving her third term on the Airport Advisory Committee. The airline industry has been part of Linda's life for a long time. She started out working in flight operations with Lufthansa German Airlines in Duesseldorf and Frankfurt, Germany. After moving from Germany to Oregon, Linda started her career as a corporate travel consultant. She retired in 2002, but is still involved in the travel industry as a volunteer travel consultant to the artists and executive staff of the Oregon Bach Festival.

Vaden Francisco is a licensed helicopter pilot and aviation small business operator, Vaden also has a unique perspective on the aviation industry and all the regulations affecting those operations. And, as the son of an Army officer, he understands the personal commitments and professional regulations affecting our veterans.

In 2001, Vaden went to work for Heli-Trade Corporation, an FAA Repair Station and Bell Helicopter Customer Service Facility. There he served in many capacities as he worked closely with his father, a retired Lt. Col. in the US Army and decorated Vietnam helicopter pilot. Vaden served as president of Heli-Trade until the company was sold in early 2012.

A licensed attorney, Vaden also worked for the Missouri State Senate as a legislative aide, worked for the Lane County District Attorney as a deputy district attorney, and managed his own business law firm in Eugene.

Phil Groshong is a retired United Airlines Captain and former Air Force fighter/instructor pilot. He was the General Aviation and Tenant Relations Manager at Eugene Airport from March, 2005 to June, 2012. Phil is the proud owner/builder of a Lancair Legacy, a two-place high performance kit aircraft, and past Commander of Civil Air Patrol's Oregon Wing and Pacific Region.

Phil is a Eugene native. He and his wife of 46 years, Margie, have three grown children and reside on a 20 acre farm near Crow.

Matt Hogan is a commercial real estate Principal Broker with CW Walker Associates, in Eugene. Matt previously worked as a national salesman for Industrial Finishes Systems, and is serving as Executive Director for Lane County Youth for Christ. In addition to YFC Matt currently serves on the Board for and is a graduate of the Eugene/Springfield Leadership program, is the past President of The Oregon Club. Matt is a lifelong Duck fan, and Eugene native. He holds degrees in Business and French from the University of Oregon. Matt's wife Amy is a dental hygienist in a pediatric dentist office. They have two daughters. He and his wife raise their family on their 30 acre horse ranch near Eugene and spend their summers travelling to and competing in rodeos and horse events.

Matt specializes in the sales and leasing of large manufacturing sites, office, retail, corporate airplane hangars, as well as other special use properties.

Randy Richichi is Vice-President and Private Banker with U.S. Bank's Private Client Group. Randy has established a range of expertise, from helping multi-million dollar businesses for the future, to working alongside personal clients to build a lasting legacy. He knows that every client's needs are one-of-a-kind and he enjoys working to develop unique strategies for each of his clients. Randy also has experience in commercial banking and management.

Helping people grow is a big part of Randy's life outside the bank. He serves as the Board President for the Boys Girls club of Emerald Valley, and has volunteered with Habitat for Humanity and Junior Achievement. Randy lives in Eugene with his wife and their daughter, and enjoys travelling, sports and music in his free time.

Dan Rodriguez is currently retired from the Associate Vice-President for Alumni Affairs and Executive Director for the University of Oregon Alumni Association. Born in California but an Oregon Native of nearly 30 years, Dan earned a degree in Business Administration, Marketing, B.S., from Arizona State University.

His career which has expanded 45 years have taken him all over California, Arizona and Virginia. He has served on many civic and community boards such as the Eugene Chamber of Commerce and American Lung Association.

In Dan’s spare time he travels with his wife of 45 years, enjoys attending all types of Oregon Duck and Arizona State Sun Devil sporting events and playing golf. He has 2 children and 4 grandchildren. 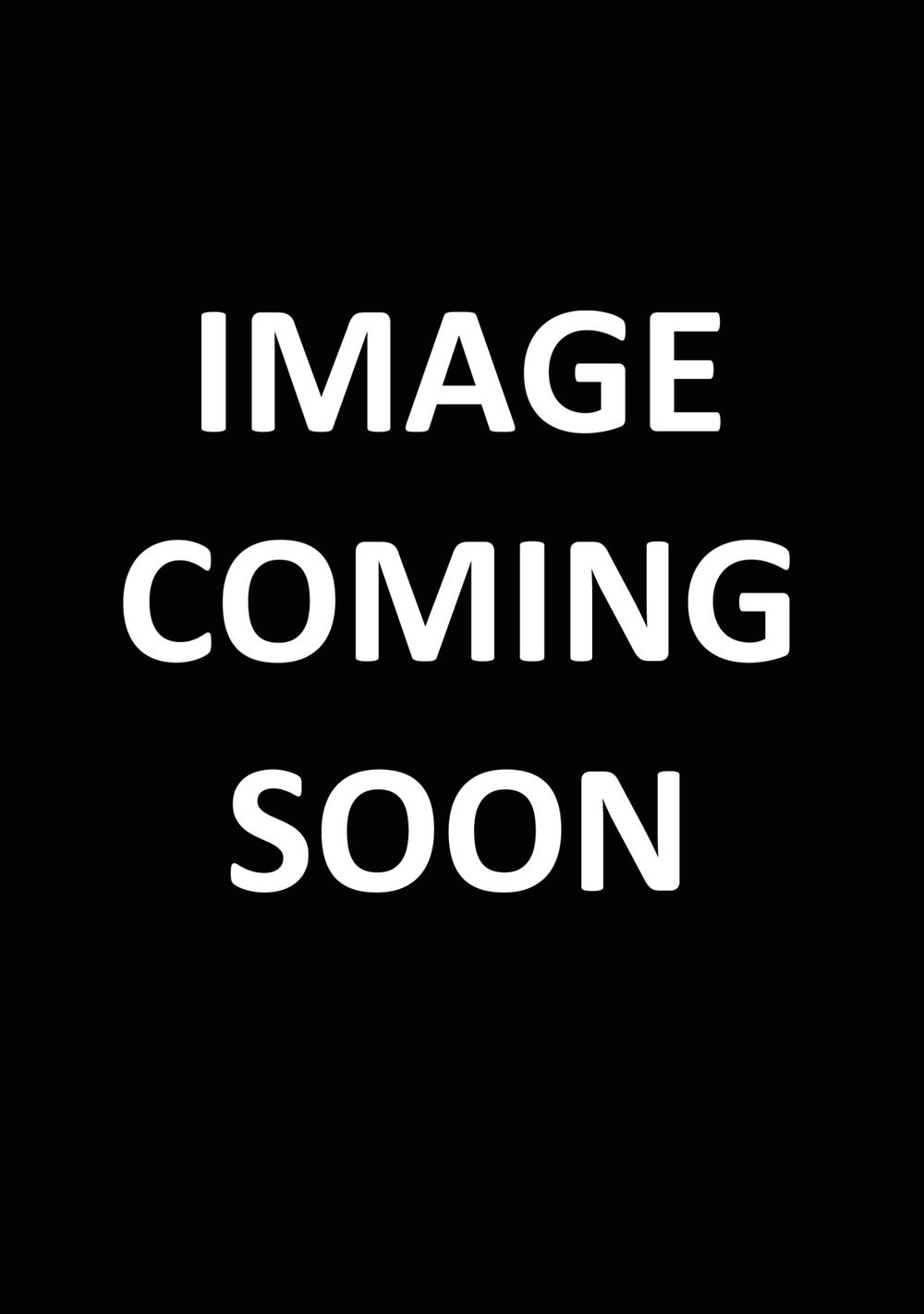 Born and raised in Eugene, Mark graduated from North Eugene High School and went on to earn a degree in Bachelor of Science from the University of Oregon.

Mark has worked at the lumber company since he was sixteen years old. Throughout the years he as coached many different sports teams around the Eugene area as well as officiating basketball games at different levels.

Mark and his wife, Kathy have 3 children who are all graduates of the University of Oregon.  They are avid Duck fans and attend a wide variety of home games.